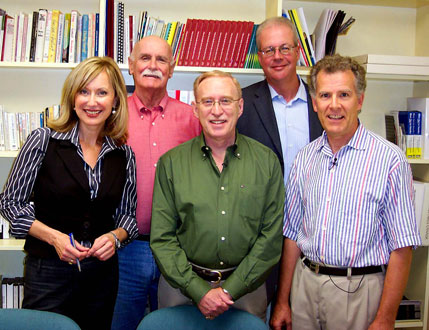 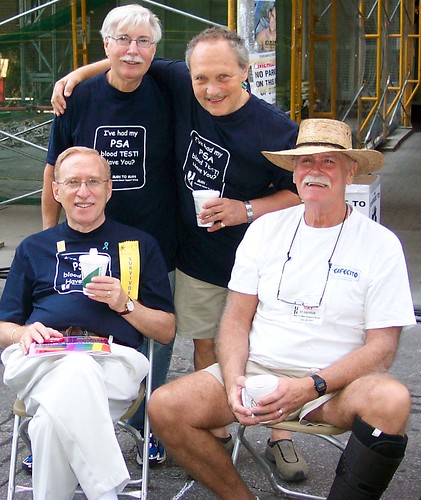 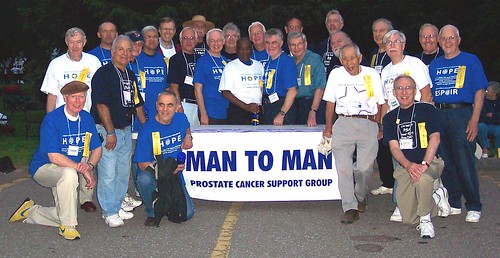 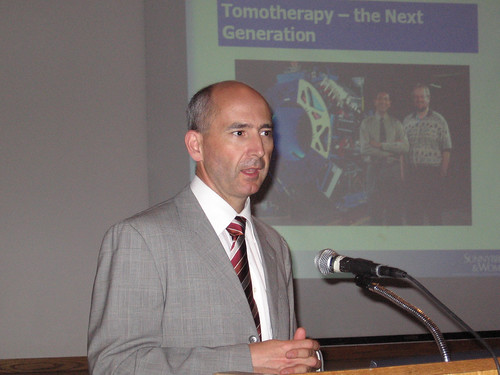 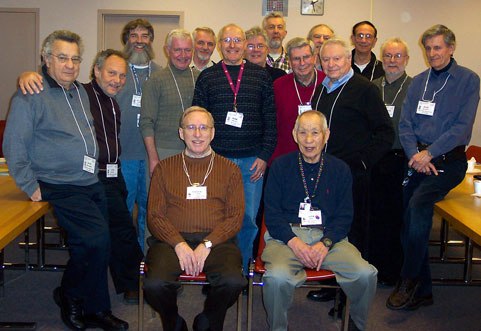 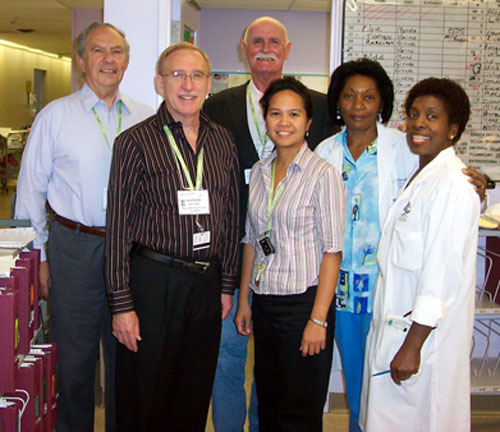 Important Day For Man to Man – After almost four years of planning, Man to Man today (September 28, 2006) began to do patient visitations at Sunnybrook Hospital. Pictured above with Chairman Aaron Bacher are Jerry Garshon and Ray St-Sauveur, two radical prostatectomy survivors who visited two patients in the C2 ward at Sunnybrook, who each had a radical prostatectomy. Next to Jerry, Aaron and Ray are Clinical Educator Elaine Avila; Team Leader Janet King; and Staff Nurse Muriel Griffith. 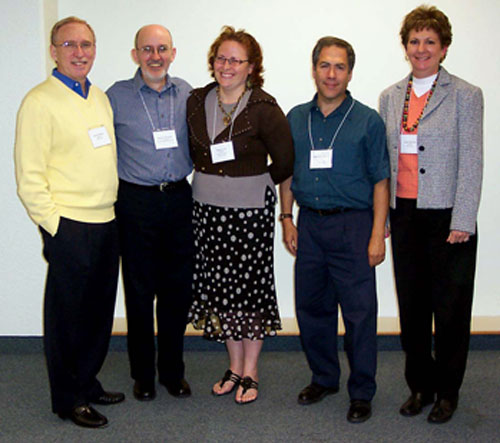 On Tuesday September 26, 2006 Chairman Aaron Bacher took part in a panel discussion at the Self-Help Resource Centre, launching Self-Help Awareness Week. Pictured above from left to right: Aaron, who spoke about being a prostate cancer survivor and our Man to Man support group; Interim Coordinator of the Ontario Self-Help Network Spencer Brennan who facilitated the meeting; and the evening’s three other speakers: Dena Lynn, who suffers from fibromyalgia/chronic fatigue syndrome; Barry Shainbaum, who now considers himself cured of bipolar disorder; and Janet MacNeil, who related her experience about being diagnosed with MS.

All four speakers are now involved with support groups where they are helping others with similar problems.